While remarkable forecasts are being made for oil prices, experts believe that it is difficult to go below the $100 mark. If Russia cuts crude production in response to G7 sanctions, global oil prices could take a “huge” jump to $380 a barrel, analysts at JPMorgan Chase say.

Noting that global markets are focused on new developments, Bank of America said, “Rising inflationary pressures from the food to energy and services sector and rapid increases in interest rates raise the question of whether whether oil demand will reach pre-epidemic levels until next year. In this case, prices are at 30% of current levels. It can go all the way down. made his appreciation.

Other financial and research institutions have predicted that oil prices could hit $150 a barrel if European sanctions cut Russian oil production to less than 9 million barrels a day.

The Organization of the Petroleum Exporting Countries (OPEC), in its monthly oil report released last week, said that the conflict in Ukraine would slow in the second half of the year and that no serious reduction in fossil fuel exports from Russia to Europe is therefore expected. . 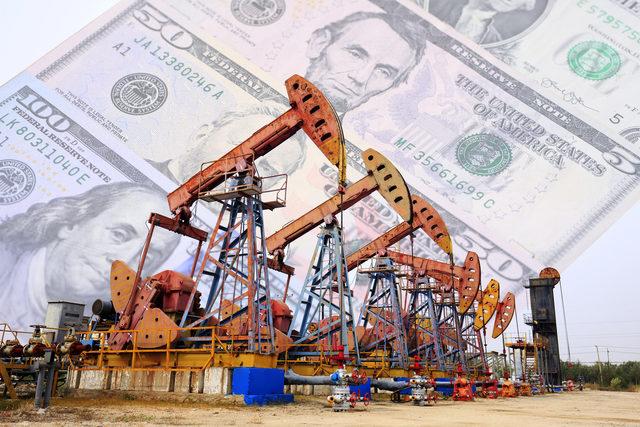 WHAT ARE THE PRICES OF OIL? HERE ARE THE FORECASTS…

Noting that the EU’s partial ban on Russian crude oil imports will begin on December 5, oil prices will come under intense supply pressure in the second half of the year, international credit rating agency Fitch Ratings estimated that the price of Brent crude oil per barrel for this year will be $105. Fitch Ratings predicted that the price of Brent oil per barrel next year will be around $100.

On the other hand, S&P Global Ratings estimated the price of Brent oil to be $106 per barrel this year and $90 next year.

In the EIA’s “July 2022 Short-Term Energy Outlook Report”, it was predicted that the average price per barrel of Brent crude oil for this year would be $104 and decrease to $94 next year. 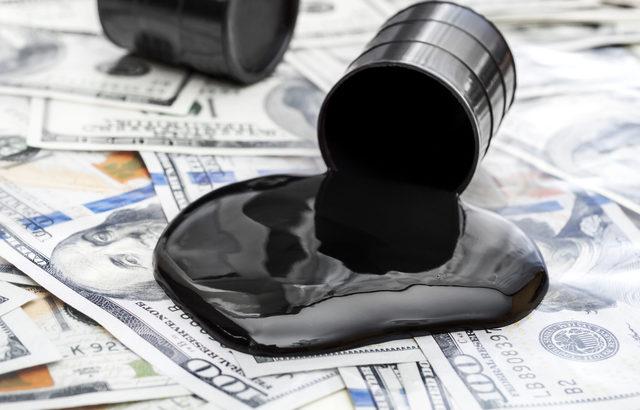 ‘PRICE WILL BE REMOVED AS ECONOMIC RECESSION CONCERNS CONTINUE’

Ariel Cohen, senior member of the Atlantic Council and director of the Energy, Growth and Security program of the International Tax and Investment Center (ITIC), in his assessment to the AA Correspondent, drew attention to the fact that the intense uncertainty in the markets increased the fluctuations.

“The extreme uncertainty in oil prices also makes price forecasts difficult in the short term, causing fluctuations in the markets. We don’t know where the Russian-Ukrainian war will lead and if there will be tension that will lead to additional sanctions and secondary sanctions. . Will the war stop, will activities in the Black Sea normalize? “We do not know whether this is the case or not. will also be exported from the sea Black.'”

Expressing that S&P Global Ratings’ forecast that the price of Brent oil will be around $90 next year is more realistic, Cohen said prices will be suppressed lower as long as fears of economic recession persist.

Speaking at the Jeddah Security and Development Summit, which was held with the participation of US President Joe Biden, Saudi Crown Prince Bin Salman said his country has decided to increase oil production to 13 million barrels per day, as he had previously announced, and that they would not have any additional capacity.

Cohen went on to say that if the OPEC group does not provide the production boost the market needs, additional “official” oil will always be available:

“There have always been OPEC members selling on the black market. Overall, I predict a non-dramatic drop, maybe $85-$90 this year, which is a small number considering dollar inflation. 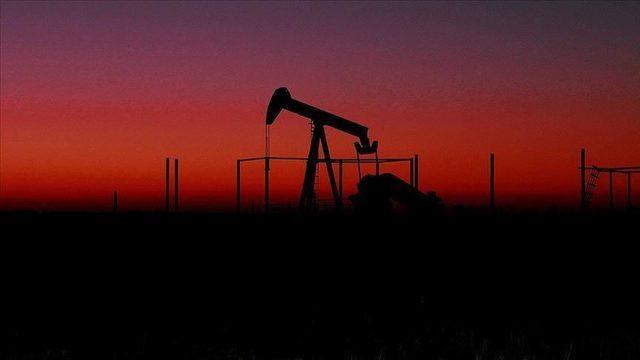 Dimitrios Makousis, research and advisory firm Strategy International Researcher, highlighted expectations that demand will strengthen in 2023 and beyond, and said that people’s desire to travel after the epidemic, the reopening of the Chinese economy and low oil inventories could be supporting factors in 2022 and 2023 tariffs.

Makousis said: “At this time, the price of Brent oil is unlikely to fall sharply to $45 a barrel. financial markets, prices, which are currently around $100 a barrel, come back sharply from here. It’s not easy to do,” he said.

Pointing out that there could be a possible supply shock, Makousis said: “Internal conflicts rekindled by power cuts and oilfield blockages in Libya, the offshore oil rig workers’ strike in Norway, the protests that could disrupt oil production in Ecuador, Oil and Oil Taxes imposed, OPEC’s dwindling low spare capacity and difficulty in increasing production, and finally, dwindling refining capacity are fueling these expectations . said.

Stressing that certain factors will play a decisive role in whether prices will stabilize at lower levels or remain in an upward trend, Makousis said that the uncertainty of the ongoing war in Ukraine, the effectiveness of Western sanctions against Russia and the fate of Russian production capacity are among these factors.

Expressing that there is a “war of attrition” between Russia and Western countries, Makousis said this power struggle will test the resilience of these countries and the stability of their energy markets.

Emphasizing that energy conversion and tax policies lead to lower energy investments, Makousis said: “This hostility towards oil companies can damage production and refining capacity so much that the level that will immediately compensate for the loss of supply may not be achieved immediately at a time when the global energy system is trying to change. This issue, which is not a rupture but a long-term strategy, must be seriously taken into account when designing energy policies. energy transition, he said (AA)

Statement on inflation from Minister Bilgin!

A pleasant picture of fuel prices!

Discounts on gasoline after diesel