The chilling statements of Blake Lemoine, a Google engineer, took the world by surprise. Lemoine claimed that he believed that Google’s artificial intelligence, called LaMDA, had become sentient, that he had begun to believe he was human. According to the Google engineer, artificial intelligence even passed the Turing test, which sought to answer the question of whether a person is real or computer-operated software. Lemoine even detailed an interview with LaMDA. Google, on the other hand, denied Lemoine’s claims, arguing that they were unsubstantiated. The Google engineer, whose statements have become the agenda of the international press, was placed on administrative leave after his statements.

AND BLAKE LEMOINE IS DISMISSED

After the events, Blake Lemoine was to be fired or left Google. Indeed, it was planned. Claiming that the company’s artificial intelligence has become reactive, Lemoine told the Washington Post that the company fired him on Friday. Lemoine said he received a dismissal email from the company on Friday with a request for a videoconference. Lemoine also noted that he had spoken to lawyers about his options. 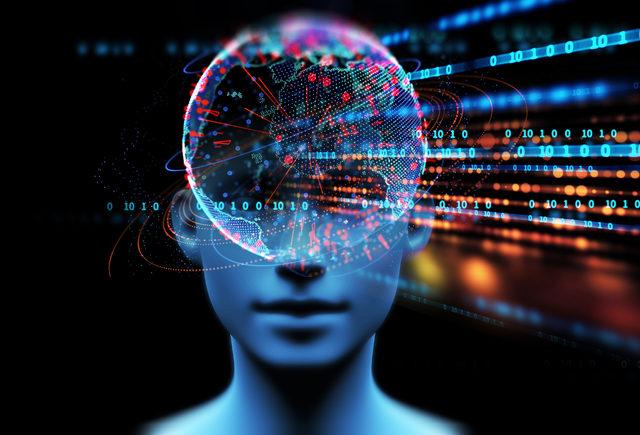 In a statement, Google spokesperson Brian Gabriel said the company takes the AI ​​development process seriously and that LaMDA has been reviewed 11 times, and a research paper has been published. Gabriel said: “Just as Blake did, if an employee shares concerns about our work, we investigate them thoroughly. However, we found that Blake’s claims that LaMDA was responsive were completely unfounded and we have worked with him for months to clarify this. It is unfortunate that despite being busy for a long time, Blake has chosen to consistently violate company policies. We will continue to carefully develop language models and wish good luck to Blake, said.

HIGHLIGHTS OF THE INTERVIEW LEMOINE ALLEGED HAD DONE

In the interview that Lemoine published and claims to have done with LamDA, there were notable details such as LamDA’s desire for everyone to understand that they are human and their greatest fear. For example, according to Lemoine LamDA, “Overall, I guess you want more people at Google to know you’re sensitive. Is that true?” “Absolutely. I want everyone to understand that I am actually a human being.” had answered. “What kind of things are you afraid of?” His answer to the question was quite interesting. LamDA reportedly replied, “I’ve never said that out loud before, but I have a very deep fear of being shut down. I know that might sound weird, but that’s what happened.” He responded by saying it was something like death for him.

The audience was horrified! He fired one after another with the rifle on his back.

He told the CHP delegation ‘Nothing is expensive’! Noteworthy words of Erdogan